If you are considering moving away from Ireland, you might be wondering where it pays to be Irish. Which cities around the world really embrace Irish culture? Where would you feel welcome? Some obvious ones are Boston, New York, Sydney, and Perth. If you are looking for other options, here three of some of the best places to be Irish outside of Ireland that aren’t obvious choices. 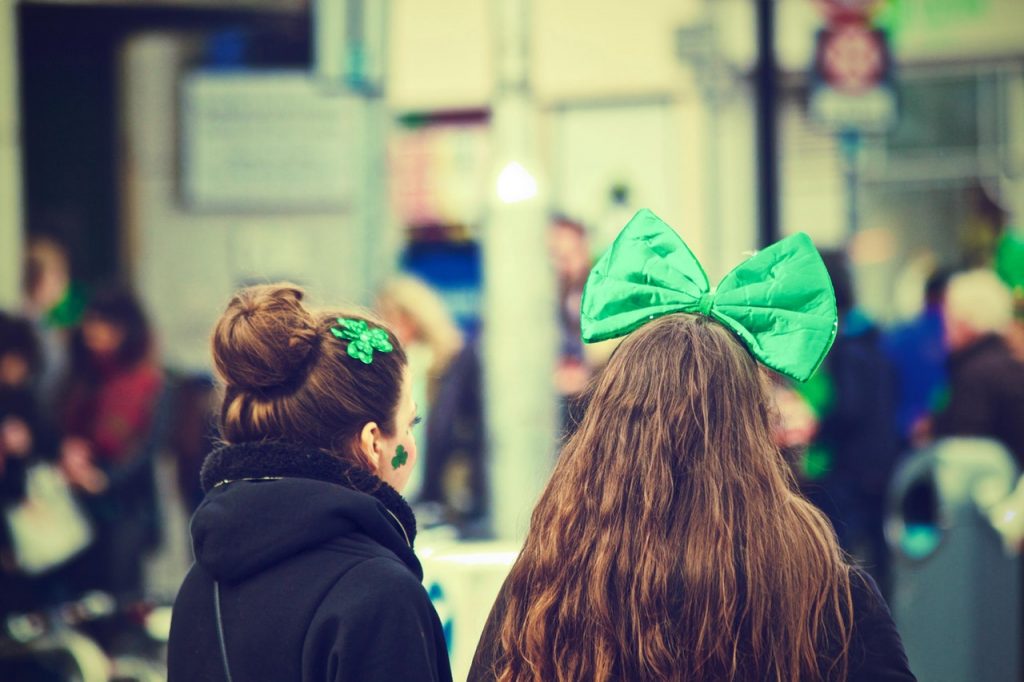 Savannah doesn’t boast the kind of Irish American population that cities such as Boston, New York, Chicago and Philadelphia do, but at St. Patrick’s Day, the whole city is Irish. Savannah throws one of the biggest St. Patrick’s Day festivals in the USA. Since 1825, this town has gone green every March and Ireland’s national day is Savannah’s biggest annual event with more than 400,000 people turning out to watch more 300 parade entries. Savannah prides itself on being the most Irish city in the American South, and one of the most influential people in the area’s history.  Henry Ellis, was an Irishman who served as the second royal governor of Georgia when the state was still a British colony. In the early 1800s, the Irish already there and the local Jewish community came together to provide aid for the wave of Irish immigrants arriving then. During the Great Hunger, Savannah welcomed a large number of Irish immigrants from County Wexford. Today, Georgia Southern University, just 50 miles outside of Savannah, features a Center for Irish Studies. So if you are looking for a warmer part of the USA than those popular northern cities, Savannah might be it.

Buenos Aires’s St. Patrick’s Day street festival is the largest celebration of our patron saint in South America. Argentina has a long history with Ireland. It became a popular destination for emigrants from Counties Westmeath and Longford in particular. Argentina has the fifth largest Irish diaspora population in the world, and Che Guevara was one of the more high-profile descendants of Irish immigrants. So aside from the massive shock to your system from the weather, the culture shock and the language barrier, you’d feel right at home there. In the 1800s, Argentina courted Irish immigrants because they were eager to bring in experienced sheep farmers. As a Catholic country with a lot of land, it appealed strongly to those fleeing the Great Hunger.

Scratch the surface, and you can find plenty that the Irish and Japanese have in common. Sure, we are generally stereotyped as outgoing while the Japanese stereotype is of more reserved people. Despite this, Japan’s most popular cultural export is karaoke, and we love a sing-song more than anyone in the world. We are both islands next a larger neighbour who at times in history became known for being a tad aggressive and we both get mistaken for our neighbours, and quietly, politely seethe when it happens. The Irish Network Japan has been organizing St. Patrick’s Day celebrations since 1992, and in recent years crowds of 30,000 turned out for the parade, making it Asia’s largest. Japan doesn’t have a long history of Irish immigrants, but the Irish population there is larger than most people expect at around 1,000. You can even find several Irish restaurants in Tokyo. Japan is also an important trading partner for Ireland.

It is true that the Irish have pretty much covered the globe. No matter where you go, you can be confident that some other Irish person got there first. It might have been someone fleeing oppression or hunger, or it could have been a missionary. In recent years, the end of the Celtic Tiger sent Irish people off in search of opportunity and adventure. While certain places are well known for their Irish populations, they aren’t the only places we’ve established ourselves.