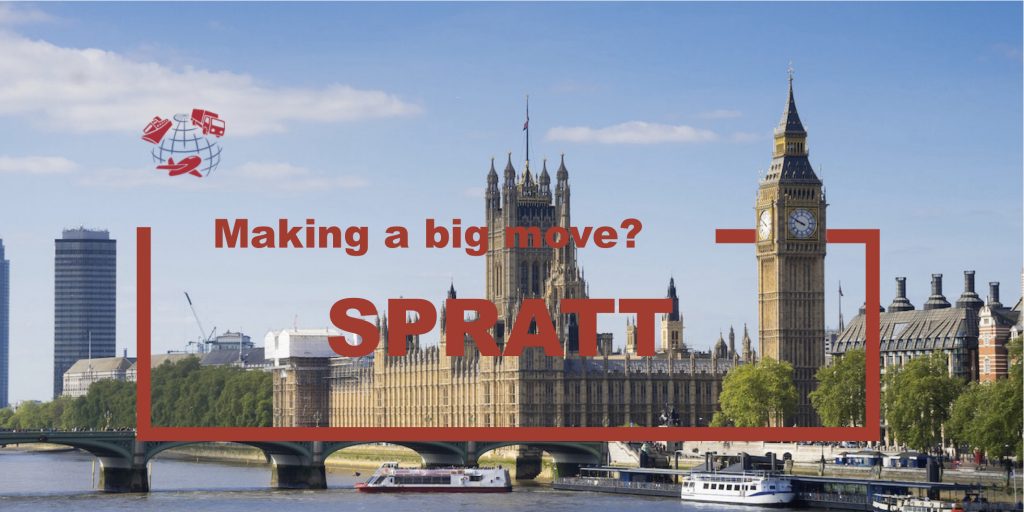 Long before Ryanair, your grandparents found cheap seats to Britain on the mail boats. Their experience wasn’t totally unlike ours. They didn’t have assigned seating either, and it could be a bit rough. But the other options were too dear. Instead of landing at their real destination, they too arrived at a port some distance away and had to make their way to where they were really going.

Most Irish immigrants to Britain headed for industrial cities in search of work. Liverpool, Birmingham, Manchester and Bolton were among the top destinations for those who arrived in the 1940s and ‘50s. They worked in factories and construction sites. John B. Keane’s novel The Contractors reflected the experiences of many Irish who went to work on construction sites in the 1950s.

Some settled in Britain, many happily raising families there. Of course, not all who stayed really settled. Some lived isolated, transient lives. Others returned to Ireland as soon as they had hope of work here. Many went back and forth on the mail boats. They’d work until they had money, and then quit the job and head back home to spend it and most importantly, spend time with their loved ones.

Their generation did not have a lot of worries about shipping their belongings. They brought a few changes of clothing and a few personal items. A Bible, a hurl, a few photos, a fiddle or guitar. They were not usually thinking of setting up a household there, just of earning some money.

They often stayed in boarding houses when they first arrived. Some had solid leads. Family friends who had gone before them might accept lodgers. Or they might have an address where a friend who had gone ahead of them stayed.

They went with little more than hope of work and word of mouth. Searching for jobs online was science fiction at that time, as was email. Even telephoning was not that common. It was possible, but few people had telephones at home then. Mostly they arrived knowing they had to land on their feet and brave the unknown. Hearing their stories can leave us feeling downright spoiled with our constant electronic access to information, friends and support.

If you’re thinking about moving to the UK to work or study and wish to avail of our shipping service, you can find out more by contacting us here.