History of Irish immigration to the USA 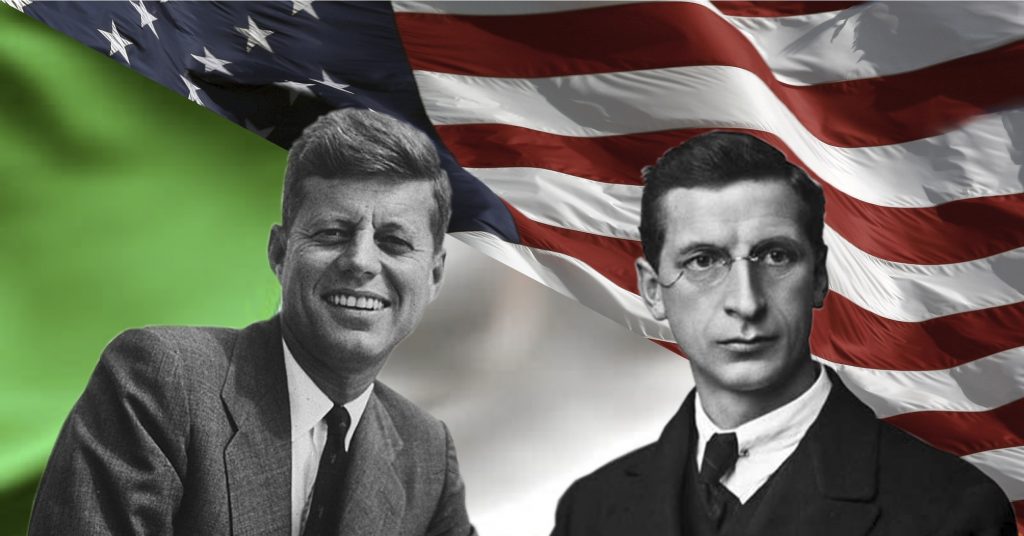 The number of Americans claiming Irish ancestry is now larger than the number of people in Ireland. The journey from Ireland to the United States of American is a well-worn path, and the history of immigration to the USA from the time of that state’s founding to the present day is reflected in the experiences of Irish emigrants.

The first Europeans in North America were British, French, German and Dutch. Although Irish people dominated the numbers eventually, we weren’t among the first. The first Irish to leave for the USA mostly did so reluctantly, heartbroken to leave their families and communities here. Of course, for them it was a one-way trip with little hope of any real communication with home ever again. Many Europeans went as indentured servants because the cost of the ship fare was so far beyond their reach. They were not slaves, although some had been abducted in Europe. They arrived to jobs, often as domestic servants, but with the knowledge that they would eventually earn back their complete freedom and then be able to build new lives.

In the 1840s, nearly half of all immigrants to the USA were from Ireland. But even before an Gorta Mór, massive numbers of Irish people fled to the USA. Between 1820 and 1830, 4.5 million people arrived in the USA from Ireland. Mostly the Irish settled in Boston and New York, close to where they had landed, but some did travel further. Many found work building the new railway line across the continent, which is why the state of Montana has a high number of Irish-Americans in contrast to surrounding states.

Prior to 1882, individual states had their own laws about immigration, but the Federal government stayed out of it. In 1892, Ellis Island opened as the USA’s first processing centre for immigrants. The first person to be processed there was young Annie Moore from County Cork. She arrived as a teenager with two younger brothers after a two-week journey across the Atlantic.

Ellis Island closed as a processing centre in 1954, but today it serves as a museum. Visitors can see what the experience of arriving as an immigrant was like when Ellis Island was operating, and the museum also includes information about recent and current immigration to the USA. If you are moving to the USA, for a short-term stay or to settle there, spending a day at Ellis Island can offer a very close up view of how different your experience is from that of those who travelled generations before you.

If you’re thinking about moving to the United States to work or study and wish to avail of our stateside shipping service, you can find out more by contacting us here.