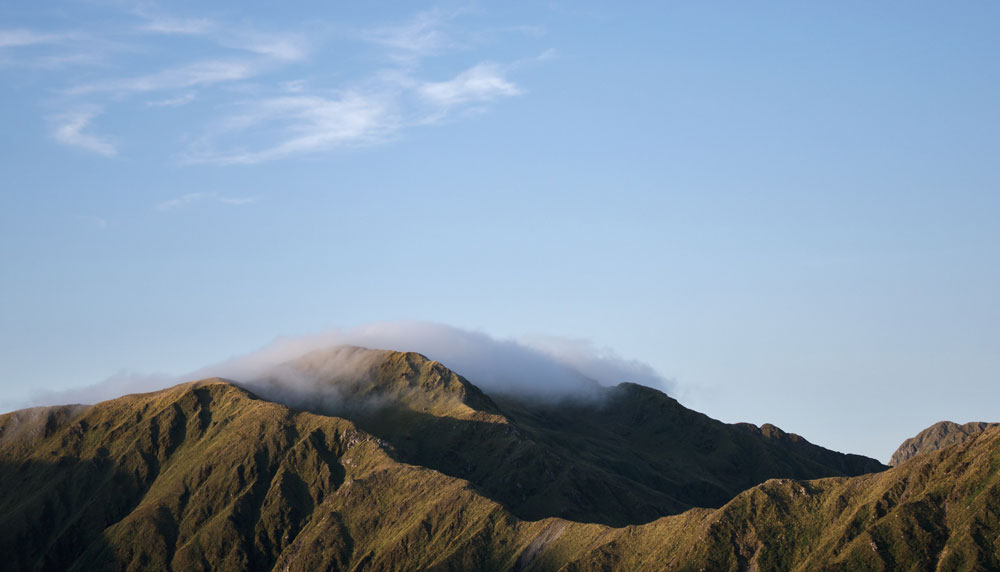 The massive 2011 earthquake may have put many people off the idea of moving to Christchurch, New Zealand – aside from people in the building trade. The city is still rebuilding, but it offers an amazing lifestyle for anyone who enjoys the outdoors, good food and wine, and a vibrant urban community. If you are considering moving to New Zealand, don’t rule out Christchurch. The earthquake risk is real, but so are the major benefits of this city.

Christchurch is just off the coast. It has all the benefits of a port city such as having your shipping from Ireland arrive right there, but the actual working port is just outside the town in Lyttelton. The climate is comfortable, with the highest average temperatures in the low 20s from December through February. It gets less rain than New Zealand’s other big cities, and snow mostly sticks to the hills outside the city.

3 Benefits of Moving to Christchurch

Moving to New Zealand is an amazing adventure, wherever you go. While life in Christchurch offers far more than three benefits, these are the big ones specific to the city.

Another massive earthquake could strike at any time. People all around the world in cities from San Francisco to Tokyo live with that risk daily. If you are moving to Christchurch, New Zealand, you can be pretty sure that you will indeed feel the earth move. If that causes you real anxiety, another part of New Zealand might be a better fit for you. But New Zealand’s scientists are world leaders in understanding earthquakes. The country is well prepared for them. And most earthquakes are small and do no worse than knock things off shelves. You can still include glass in your shipping from Ireland – just ask the locals for tips to minimise the risk of breakage once it is in your new home.