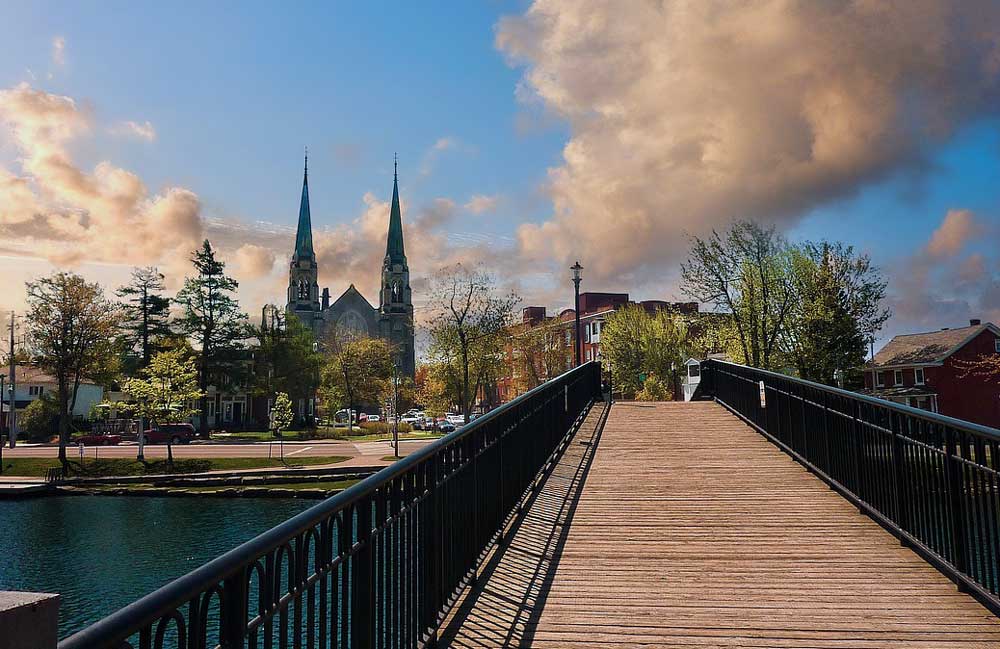 People seem to love to hate Ottawa. It’s boring, they say. But maybe they are just hoping to keep it as low-key and laid back as it is. Ottawa doesn’t have as many big-name concerts or high-profile tourist destinations as some of Canada’s other major cities. It’s the capital, so it’s pretty buttoned down. So if you are moving to Ottawa, should you worry about it being boring? Not really. Not unless your idea of boring is less traffic congestion, more affordable housing and safer city streets.

Canada’s capital sprawls out across nearly 2,800 square kilometres. With nearly a million people, Ottawa has the fourth largest population in the country. Unemployment is just over six percent, and the city boasts the second highest household income. Despite this, housing is affordable. Rentals are normally unfurnished, so consider if you want to buy new furniture there or send yours in your personal shipping to Ottawa.

Because it is the capital city, many of Ottawa’s jobs are very stable. While industries can wax and wane, civil service is a pretty safe bet. Ottawa is known as the most educated city in Canada because more than half of its residents have college degrees. It’s home to several major third level institutions including the University of Ottawa, Carleton University, Dominican University College, Saint Paul University, Algonquin College and La Cité Collégiale. Nearly half of the workforce is bilingual, and it helps to have some fluency in French if you are moving to Ottawa.

What Awaits Those Moving to Ottawa

It’s a big city without some of the usual pros and cons of big city life. The nightlife isn’t the selling point, although the streets aren’t rolled up at dusk either. The arts scene is quieter than Canada’s other major cities. But so is the crime scene. Although the variety is not overwhelming, there are excellent restaurants. Ottawa is consistently voted one of the healthiest cities in the world. Basically, Ottawa is a great city for people who don’t really like city life. You’ll want to include your bike and outdoors gear in your personal shipping to Ottawa because you’ll enjoy a healthy, outdoorsy lifestyle there.

UNESCO’s Biosphere project is an initiative to promote sustainability and better quality of life. It focuses on ten themes: transportation, energy, design, food, habitat, natural capital, waste, health, recreation and sense of place. One solid example of the type of work this involves is the new footbridge being built to create a safe cycle route and make it easier for people to walk from one section of the city to another. If you are moving to Ottawa, one great way to get to know your new home is to take the sustainability tour that’s also part of the Biosphere initiative.

This part of Ontario sees four distinct seasons. Summers are warmer than most Irish summers, but not unbearable. Winters are severe. Bring all of your warm gear in your personal shipping to Ottawa, and you should also budget for buying more when you arrive. If you are worried about the city lacking excitement, remember that Ottawa is nestled between Montreal and Toronto, and New York City isn’t that far over the border.