Where the Irish Go in Australia | Moving To Australia 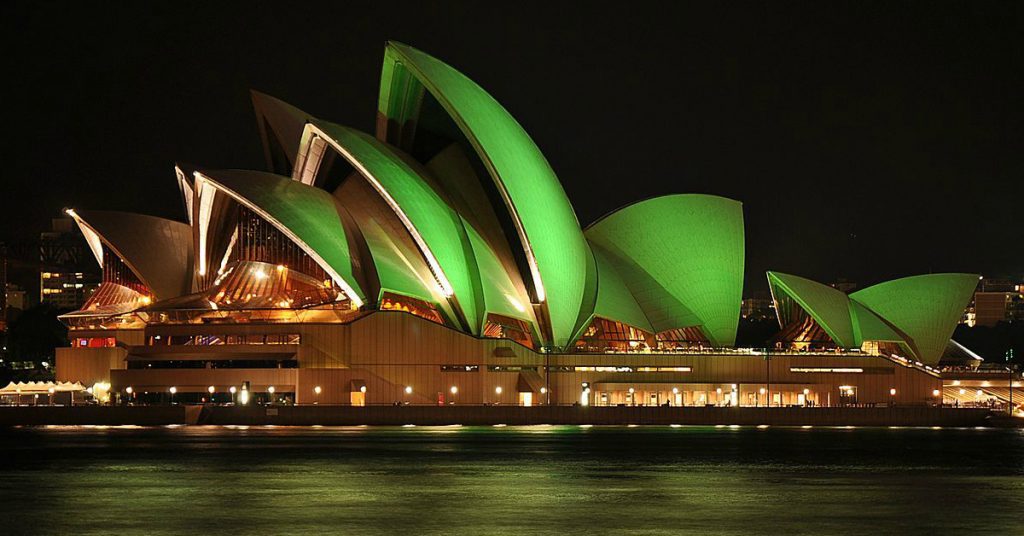 Most Europeans and North Americans have a distorted sense of the size of Australia.  Maybe it is because the land mass is one nation, we tend to think of it as an island.  And islands are not that big.  Or perhaps it is the way it appears on many world maps, off in the corner.  But the truth is that Australia is a massive country.  If you are thinking of going there to visit or to live, you have to focus a bit and pick some specific destinations.  After all, Australia is 7,692,000 square meters with a population of 24,678,000 people.  In contrast, Ireland is 84,421 square kilometres with 6,378,000 people.

Irish people began arriving in Australia back in the bad old days when the British used Australia as a massive prison.  More than 7,000 Irish people – rebels, criminals and assorted others – were sent down under by the British between 1791 and 1868.  The first contingent was 155 people from Cork who were sent to Sydney.  Since then, the Irish have migrated to every part of Australia for an uncountable array of reasons.  Some were fleeing colonialism or hunger, others craved the adventure and freedom they felt they could find there.  And where exactly in Australia have Irish people gathered?

Finding Your People in Australia

Sydney was the first stopping point for those first Irish convicts, and according to the 2011 census, New South Wales still has the largest number of Irish immigrants with almost 22,000 Irish-born residents.  Nearby Victoria had about 14,600, so Melbourne is another place to find the Irish in Australia.  On the far side of the country, Western Australia also boasts more than 14,000 residents born in Ireland, and presumably many of them have settled in Perth.  Queensland is shy of 11,000, and the middle sections – the Northern Territory and South Australia – have smaller numbers.

But perhaps the real measure of how Irish any part of Australia might be is not just the population.  Where the Irish go, the GAA goes too.  And the number of GAA clubs in Australia does not correlate that strictly with the 2011 census figures.

Western Australia leads the nation with 12 GAA clubs, and South Australia is a surprise second place with 10.  New South Wales has 9, Victoria 8 and Queensland 7.  Tasmania is home to just two GAA clubs, and the Northern Territory has only one.  These numbers beg one important question.  Are the Irish assimilating to Australian life, or are the Australians becoming Irish?  And a disturbing thought follows that – will the Sam Maguire cup someday leave these shores too?  Sure, it’s the All Ireland championships… but Sam himself organized the GAA in London.

Thinking of taking the leap and moving to Australia? Don’t forget about our fantastic personal baggage shipping service!