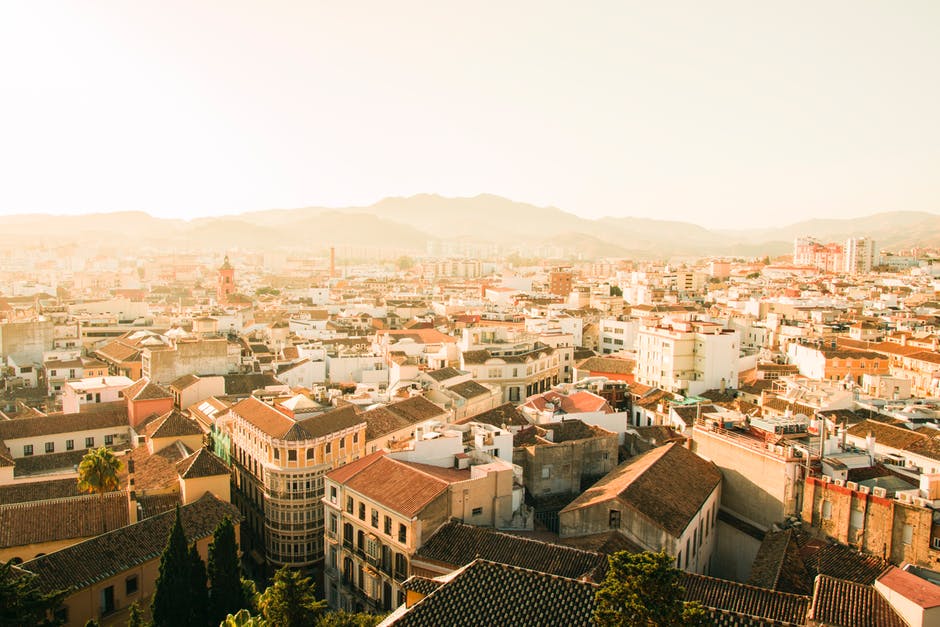 If you are looking for a study abroad option where you can develop fluency in another language, soak up some sun along with some culture and still find plenty of other Irish people, Spain might be just the place for you. Spain has the fifth highest number of Irish immigrants, and it has more than any other country where English is not the dominant language. (The top four are the UK, US, Australia and Canada.) Also, it’s close enough to get cheap flights home for school breaks.

You can find a number of study abroad options for short or long term in Spain whether you are a university student or simply want to learn the language in an immersion programme. Fluency in Spanish can be your ticket to adventure and work in many countries around the world. It can open doors in business or simply make your holidays in Spain more fun. And of course, you can earn a university degree in your chosen field of study in Spain.

If you have been to Spain on holiday, you know some basics about the gorgeous food and fantastic climate. You know it is a country rich in history and art. Barcelona is a must-see destination for art lovers. But what is it like to live there, to experience the changing seasons and the real Spain? Tourists only get a glimpse of culture, as we know well in Ireland. Beneath the surface, what is life in Spain like? You know you’ll need your sun cream, but what about the famous siesta?

Siesta is a real thing, but it isn’t all about napping. Many shops and businesses close for a few hours in midday, the hottest hours. This is changing, and it is a bit like Sundays in Ireland. City people and shops are more likely to keep going, while in rural areas the traditional closing hours are more common. Family owned businesses are more likely to follow the tradition than big chain stores. Meals are later than in Ireland. Lunch is usually at 2:00 or later, while dinner can be at 9:00 or 10:00 pm. Outside of tourist areas, you aren’t likely to find restaurants open at 6:00 pm. You’ll find that Spanish people, like the Irish, aren’t slaves to the clock. Running late for social events is not a problem.

One thing that might seem strange for Irish people in Spain is the openness with which couples display affection. Irish culture tends to be more reserved, and slagging your significant other is more the norm than snogging in public. In Spain, however, public snogging is not unusual. Spending a significant amount of time in Spain may leave you feeling that Irish culture is very repressed. Even normal conversations in Spain are often louder and more passionate than in Ireland, not to mention the beach attire… or lack thereof!

Women will likely experience more street harassment than in Ireland, and be on the receiving end of catcalls. The best response is no response. Be mindful of your safety and stay with your friends when out at night, but Spain is not a particularly dangerous country. Pickpockets are a more common threat than assailants.

Whether you spend a year in Spain or go for a matter of weeks, it is likely to be an experience that is both challenging and relaxing at the same time. Functioning in a second language and new culture is always challenging. But Spain is a very laid-back country, and you will find people are mostly very welcoming and good-humoured.

Arriving in a new country is exciting. Everything is an adventure, from finding your way around town to trying new ...Read More

Choosing from all the international shipping companies vying for your business can be confusing. Of course, you ...Read More