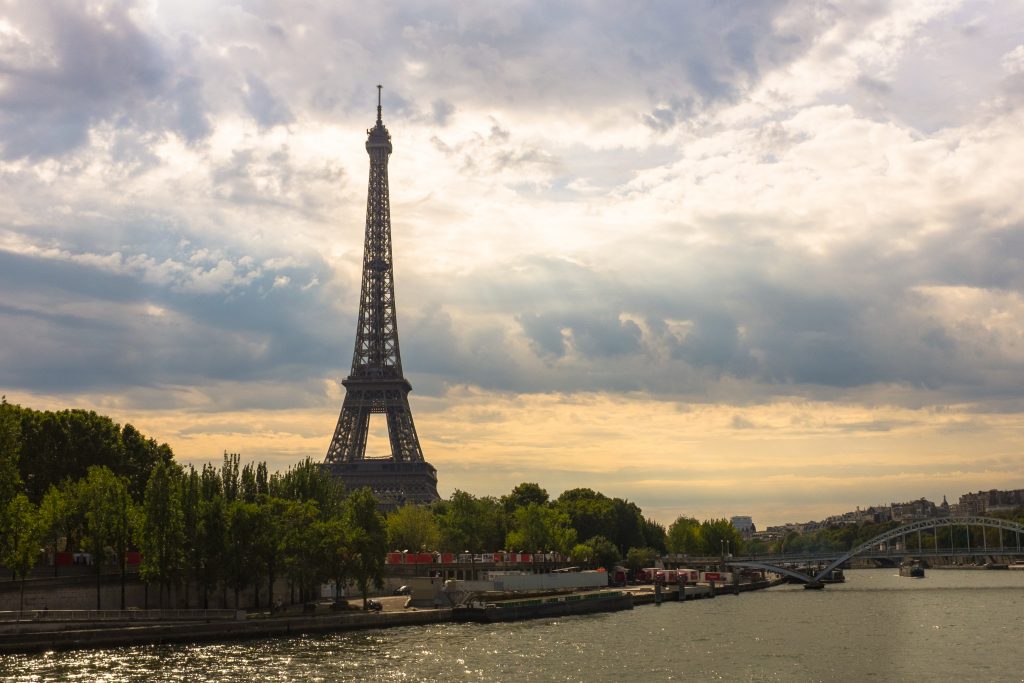 French is the most popular foreign language among Irish secondary school pupils. Obviously that is very handy for anyone going to France to work, study or holiday. But where else can that French serve you? What if you dream of going further afield than France? French is spoken widely around the world. And yes, fluency in French is useful in a lot more places than just France. The French were a major colonial power at one time, they left their mark linguistically. Here are a few of the places where fluent French speakers can thrive.

Close to home, and close to France too, Belgium is a good option for a French speaking Irish person who wants to go somewhere different… but not too different. French is the main language in the Wallonia region, and Flemish is spoken in the Flanders region. Belgium is beautiful, and a heaven for foodies. The world-famous beer and chocolate is only the beginning.

Of course you don’t need to speak French to survive in Canada, but it will give you an edge over non-French speakers. And if you want to spend time in Quebec, you will need French to do more than survive. Most Canadians are bilingual to some degree, and if you want to compete for jobs, you’ll have to have a decent level of French unless you have some truly dazzling and rare job skills.

The stunning model Khoudia Diop has been turning heads and raising awareness of her homeland Senegal. Or perhaps you’ve heard Youssou N’Dour’s music and became fascinated. This west African coastal nation has a proud history of participating in peacekeeping efforts, not unlike Ireland. Dakar, the capital, is a whirlwind city bursting with life, but Senegal also has postcard perfect beaches and serene natural beauty. And French is the official language.

If you are intrigued by the far east, but intimidated by Asian languages, do no despair. French is an official language in Vietnam. And Vietnam is a fascinating, beautiful country. From the bustle of Ho Chi Minh City to the intriguing caves and underground rivers of Phong Nha-Ke Bang National Park, a UNESCO heritage site, Vietnam is ready to surprise and enchant you at every turn.   Whether you want to hire a boat to explore Halong Bay or ask about the etiquette for visiting Giac Lam Pagoda temple, you’ll need your French.

French is an official or de facto language in 29 countries, second only to English with 59 countries. (Arabic is closely behind French with 26 countries.) If you speak French and English, you can roam much of the globe unburdened by a language barrier.